IR Faculty at IIHL Round Table

The conference was also an occasion to present the book The Role of Law in International Security: Compendium in Memoriam of BG Erwin Dahinden (1957-2012). This volume, edited by Carl Marchand, Nils Melzer and Frederik Naert, is a collection of texts addressing the role of the law in the international security environment, which considers various themes and subjects which were of particular relevance throughout the outstanding work and thoughts of Brigadier General Erwin Dahinden. Dr. Dahinden was a Member of the Council of the IIHL from March 2008 to December 2012, when he unexpectedly passed away after a short, but valiant struggle against a very violent illness. 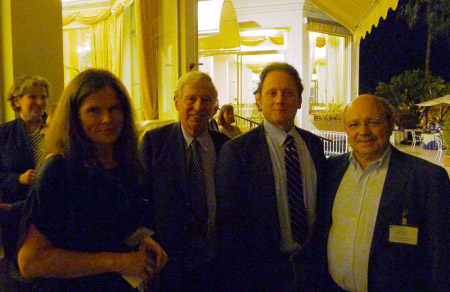 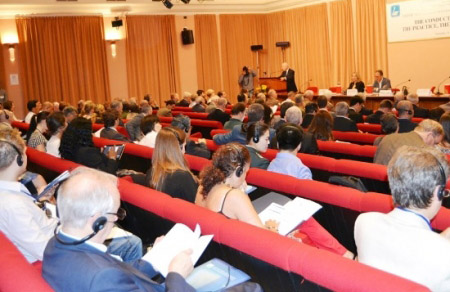