On October 11-12, Dr. Oreste Foppiani, Associate Professor of International History and Politics and IR Department Head, presented a paper on “The Italian Navy in the Eastern Adriatic Sea” at the international conference “Beyond the Western Front: The forgotten theatres, contingents and campaigns of the First World War” at the National University of Ireland Maynooth.

Over a period of two days, a selection of speakers from around the world discussed some of the lesser known aspects of the African, Baltic, Italian, Russian and Middle Eastern campaigns. The conference line-up included speakers from the USA, the UK, Sweden, the Netherlands, Switzerland and Italy.

The conference panels discussed a range of topics. These included the German Offensive on Riga in 1917, operations in Persia and battles on the Italian Front.

In addition to a broad geographic spread of the WWI theaters, speakers also examined the use of IEDs in WWI, tunneling operations in Gallipoli and naval action in the Eastern Mediterranean. The experiences of neutral states (Spain and the Netherlands) were also highlighted. 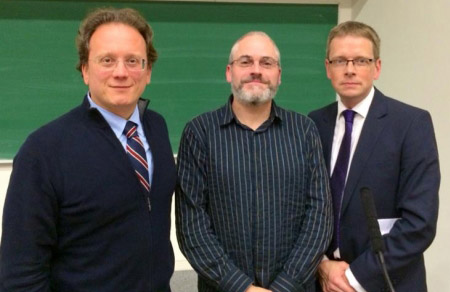 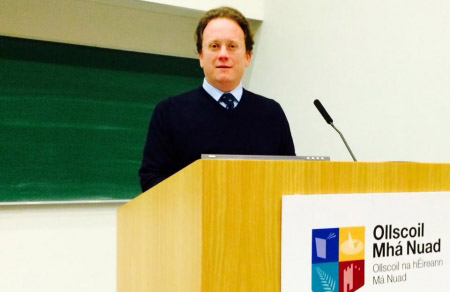