Alumni in the Spotlight - Dave Anderson 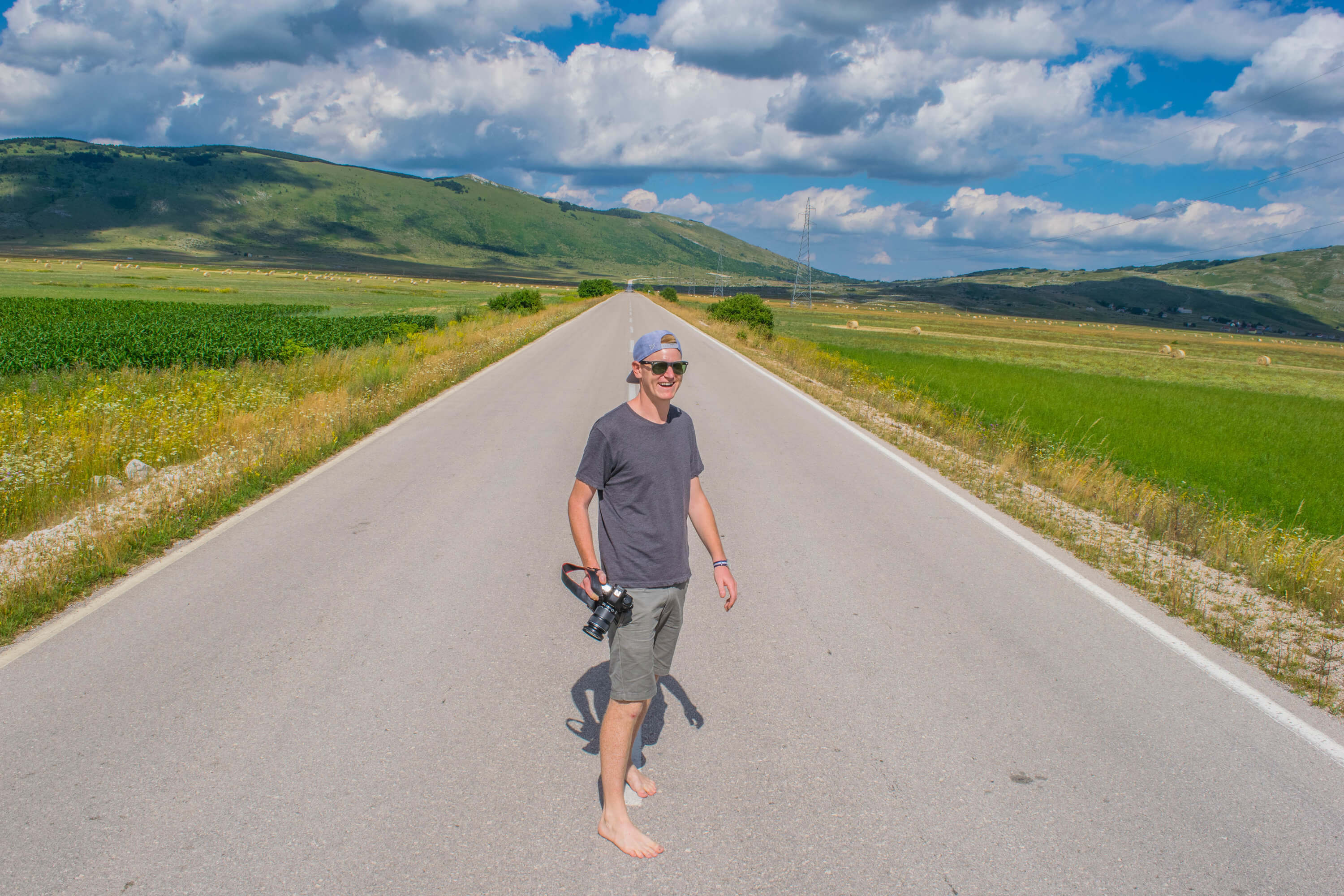 California native Dave Anderson isn’t a conventional postgrad. While working on his master’s degree in Business Management and Leadership at Webster Leiden, he decided to continue his studies in Asia. This led to an epic two-year backpacking trip, during which he both graduated and began working on a successful website about his adventures.

The Journey to the Opposite Corner of the Globe

“After I earned my bachelor’s degree in Business Administration, I took a few years off to work as a tour guide in Europe. I fell in love with the Netherlands and I started doing some research about schools there. When I found out about Webster Leiden, it made perfect sense. It’s an American university that’s 30 minutes south of Amsterdam. I moved to Leiden in August of 2013. My goal was always to live abroad, see different places and travel the world. When I found out that Webster had a campus in Thailand, I decided that I wanted to spend a semester there.”

“My goal was always to live abroad, see different places and travel the world.”

“When I got to Thailand I realized that Southeast Asia is a great area to explore long term. I decided that completing my degree online would help me travel around the world, basically.

The classes consisted of a lot of reading assignments and exchanges in our discussion groups. They also featured online tests and weekly assignments. It was very structured and, with a little time management, it was possible for me to travel, work and still get everything done. I finished my final paper in the Philippines in March of 2015.”

Writing Up a Storm

“Altogether I’ve been pretty much living abroad for five years now. Whenever people were going overseas, they’d always ask me what they should do, where they should stay and what they should eat. I got tired of sending the same messages to everyone so I decided to

start a website and put all of this information there. It’s really taken off. I’m getting a lot of web traffic and social media followers. It’s progressed and become something more than a hobby. It’s a passion of mine to inspire people and give them helpful information about places I’ve been.”

The Future and Beyond

“I used to know how many countries I’ve visited. I just added six to the list so I think I’m up to 44 now. I’ve got about two more months in California and then I’m going back to Sydney. Once there, I’m partnering with the Youth Hostel Association of Australia to take a coach up the east coast to Cairns. After that, I’ll probably be moving to Auckland for six months to a year. There’s a lot of tourism jobs there and it’s been my dream to work in the industry. Given my experiences traveling and my degree in Business Management, my goal would be to work with a large travel company and collaborate on their marketing.”