Alumni in the Spotlight with Gladys Alejandra Lopez 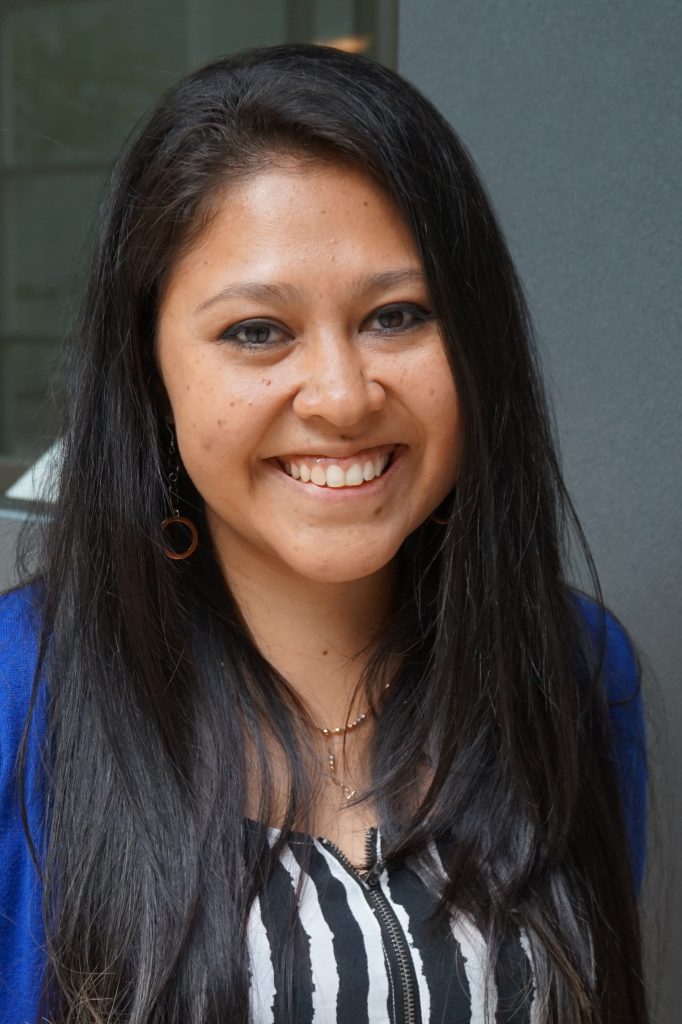 Gladys Alejandra Lopez grew up in Guatemala City. She earned two undergraduate degrees in her native country before she moved to the Netherlands in January of 2012 to attend Webster Leiden. There she earned a master’s degree in International Relations. As she begins her new career in the Netherlands, Gladys plans to utilize the knowledge that she gained from both the university and her experiences with living and travelling overseas.

“After I graduated from Webster Leiden in 2013, I went back to Guatemala where I worked organizing international events and coordinating business trade missions. I wanted to stay in the Netherlands but my scholarship required me to go back. I returned to my country and went to the consulate. I was told I could apply for an orientation year visa  within three years. It’s for highly educated people and it’s based on a point system. I focused on improving my Dutch, continued working and started saving money. I applied for the visa on March 1st, 2016 and my residence permit was approved on March 30th. I returned to the Netherlands at the end of May.

“Webster gives you this feeling that you’re not a stranger in the world.”

“I was able to spend the first month back travelling. Two of my former classmates got married in Malaysia. I met a lot of people at Webster Leiden and I’m still friends with them three years later. So I went to the wedding with a few of them, one from Norway and one from Ecuador. Webster gives you this feeling that you’re not a stranger in the world. It opened up all of this. Now I have friends from Mongolia, from Bhutan, from Thailand and Georgia.”

Finding a Career in the Netherlands

“I moved to Amsterdam at the end of June and started looking for a job. I went to the Career Planning & Development and I met with an advisor. I was worried that I hadn’t spent my first month applying for work but she told me not to worry. ‘Remember the Iceberg Theory,’ she told me. ‘80% of your success in your professional life comes from networking and the other 20% comes from applying online and having a good resume.’

That’s actually what happened. I was notified that I got a new job on August 18th at a company called Elsevier. My CV was recommended based on my expertise and I began the interview process. I did a telephone interview, an interview in person with the boss and an assessment test. They chose me and I will do support for their accounts in Latin America and Spain. I will help connect people from the company with their clients. It will involve a lot of negotiation and international relations.”