An Interview With Rory Kolkman 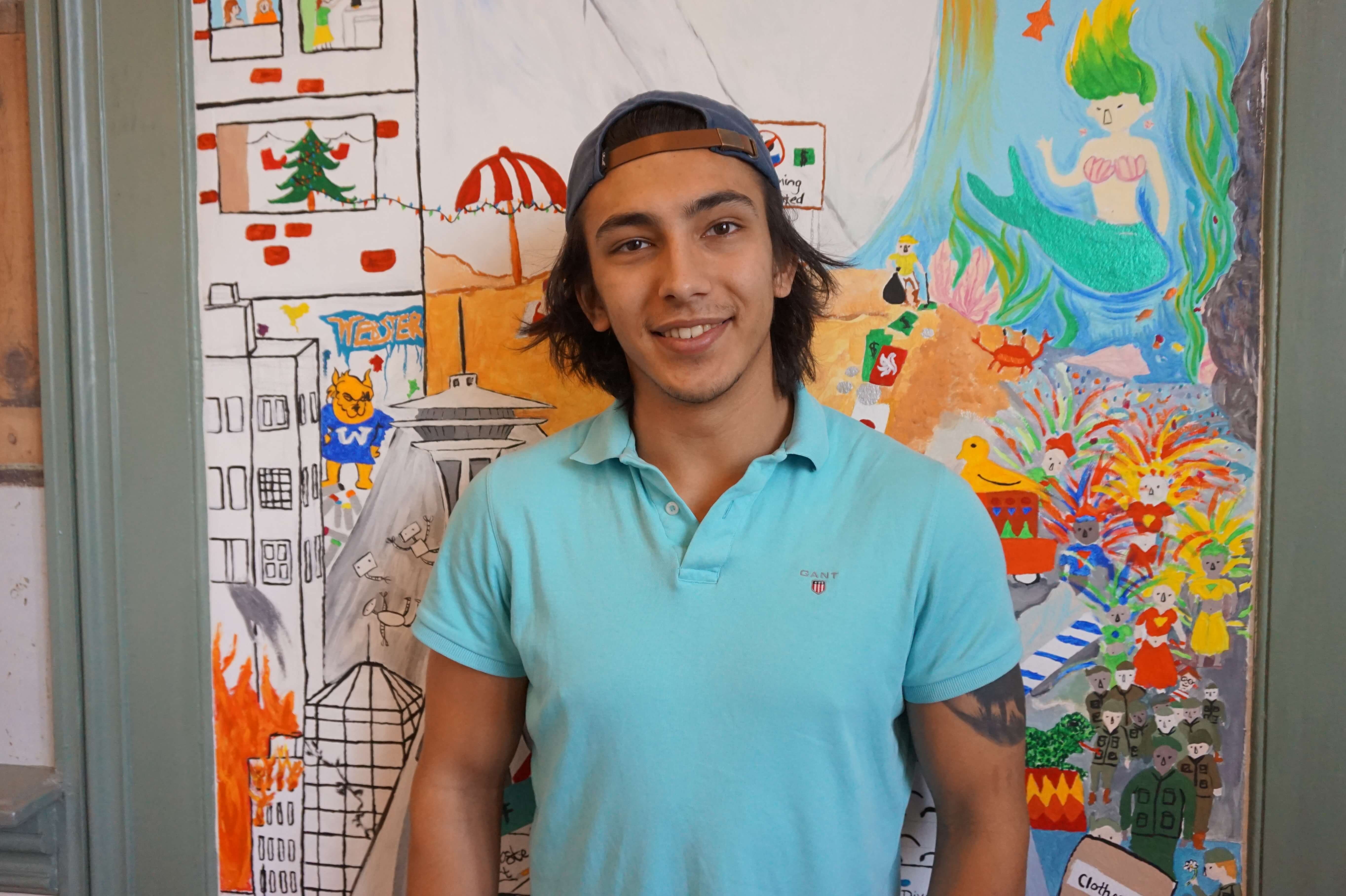 Rory Kolkman is the incoming SGA President for Webster Leiden. In this interview, he discussed his studies, his plans for his term in office and what he hopes to do for a career after he graduates.

I’m actually half Dutch and half Indian. I lived in Dubai for 18 years before I came here to Leiden. This is the first place I’ve lived abroad.

I’m a second year student and I’m doing a double major in Business Management and Media Communications. My mom has always been a big inspiration. She worked as a brand manager for Emirates Airlines. When I started looking for universities, I began searching for a program and courses that were in line with that.

What has it been like to serve as the SGA President so far?

I’m in the process of taking over the role now. It’s been a pretty good start. My colleagues and I are always using WhatsApp to message one another, organize things and plan events that are coming up. Each week we’ll have a meeting. At the beginning of each month, we’ll also consult with the academic directors and Jean Paul van Marissing to talk about things we can improve and things we can get involved with around campus.

What are some of your plans?

I’d like to find a way to delegate work at a more efficient level. It’s something that I discussed with the previous president. We’re also planning on doing some events with Quintus, a Dutch student organization. I really want to help our students expand their horizons a bit. I think it would be interesting to help students here experience more Dutch culture, meet more Dutch people and get a closer look at the Dutch lifestyle.

?
On average, I expect to spend about 10 hours a week working as the president. I don’t think it will ever get to the point where it will get over the top.

What would you like to do after you graduate?

I’ve been thinking lately that I’d like to work in the media. Anything that involves making content, specifically movies or music videos. I realize that it’s a competitive market. But I’m happy with both of my majors and I’d be willing to dive into either of those areas.
©