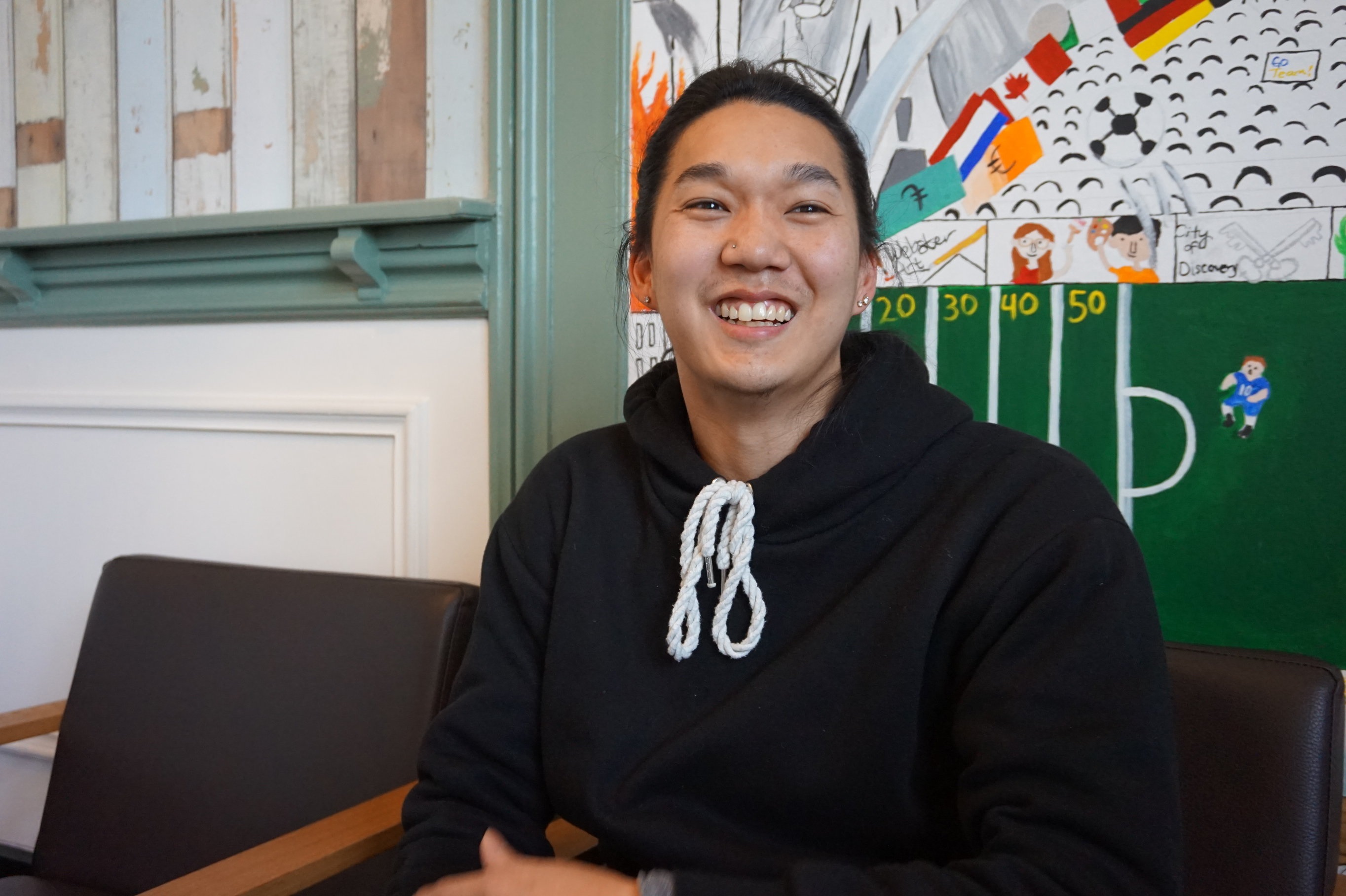 Joshua Hong is from the United States and has lived in both Washington and New Jersey. He’s currently studying Business Administration and International Relations at Webster Leiden.

“My ethnic background is Korean. Both of my parents are from Korea and immigrated to the United States. My hometown is Rutherford, New Jersey but I also spent about a decade in Washington. I consider New Jersey my home state because that’s where I spent my teen years. While I’ve been here, I’ve enjoyed learning more about history and teaching. I kind of want to go into teaching now. My favorite class has probably been World Systems. It basically consisted of going over political and economic systems from the 15th century to the present day. We covered the French and American Revolutions, the Enlightenment and the Military Revolution. The class focused on how governments and economies ran during those eras.”