The Holidays in and Around Leiden

Winter break is almost here. If you’ll be spending the holiday season in Leiden, there’s plenty of events and activities that will help you enjoy one of the most magical times of the year.

Each December, the Nieuwe Rijn is home to an annual holiday market that literally floats on the canal. Here you can find everything from unique gifts to tasty snacks. It’s also a great place to enjoy a cup of warm cocoa or gluhwein, a mulled wine that’s always served piping hot. The market is set to open on December 15th and will continue through the 27th. There’s also a skating rink nearby if you’d rather hit the ice. It’ll stay open until January 7th.

Along with gluhwein, there’s plenty of places where you enjoy traditional Dutch holiday treats if you’ve never tried them before (or simply can’t get enough of them). You can sink your teeth into an oliebol, which is sort of like a cross between a doughnut and a dumpling, at the holiday carnival on the Stadhuisplein next to City Hall. There’s also kerststol, a beloved bread that’s chock full of dried fruit, along with plenty of other sweets at the nearby Jacob’s Bakery and Bakker van Maanen. If you’d rather try some wintertime treats that are popular in France, you can check out the holiday menu at Mamie Gourmande on the Gangetje.

Leiden will also host SingelSpark, a series of festive light boxes designed by local artists and residents. They’ll light up the city’s canals from December 17th through the 30th. If you’re looking for larger and even more elaborate displays, you might want to head north for the spellbinding Amsterdam Light Festival. The annual event features astounding sculptures and installations created by artists from all over the world.

New Year’s Eve is also a wild time to be in the city. Every December 31st, the locals pack the streets around midnight to light off several megatons of firecrackers, mortars, and other types of fireworks. If you’d rather rather go bar hopping, just a quick heads up: many of the ones around Leiden typically close for private events that are invite only.

Thousands of people from the Netherlands and beyond also love to ring in the New Year by jumping into the North Sea or other frosty waterways located around the country on January 1st. That might sound totally crazy but these “polar plunges” are incredibly popular. The annual event on the shores of Scheveningen is the nation’s largest and it usually attracts around 10,000 brave swimmers. If you’re willing to give it a go, you can learn more about the dive by visiting this website:https://denhaag.com/en/event/12728/new-year-s-dive 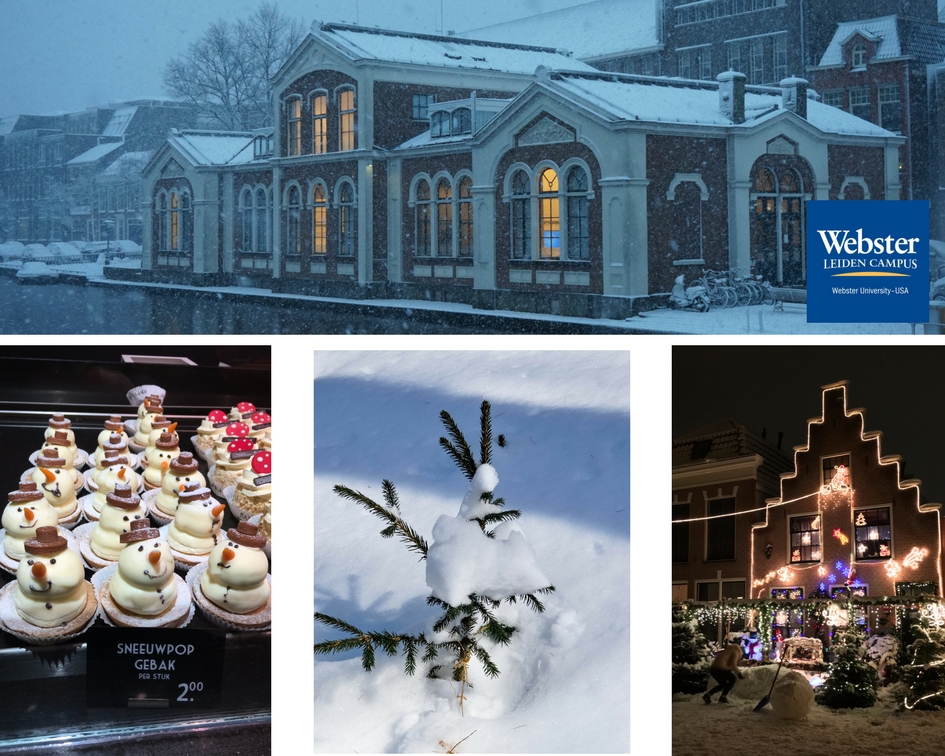