Alumni in the Spotlight: Stephen Garcia 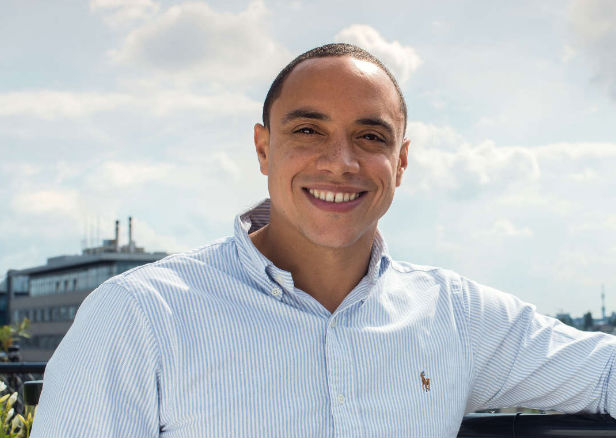 Stephen Garcia grew up in Curaçao in the Dutch Caribbean before he moved to the Netherlands to study at Webster Leiden. He enrolled in the Management program and later earned his bachelor’s degree in 2011.

“In Curaçao, it’s quite common to finish high school and come to Holland to study,” Stephen said. “We only really have one university there and it can’t offer all the possibilities and specializations that you can find here.”

Stephen enjoyed courses taught by professors including Randy Bootland and recalled that Project Management was among his favorites.

“I really enjoyed that class and the professor knew just how to challenge us,” he said. “I really pushed myself beyond what I expected I could do. We had to organize and manage a project that went on to became the Webster Business Club. It was great to work on a school project that turned into a real thing.”

During his years of study in Leiden, Stephen also served a role in the student council and as a leader for the university’s soccer team. Every spring, teams from several of Webster’s European campuses gather for a tournament. The 14th annual edition was hosted here in Leiden in 2017 along with a “Webster’s Got Talent” event.

“When I was a student, I organized and coached the soccer team,” Stephen said. “We visited almost every Webster campus in Europe. We went to London, Geneva, and Vienna. I also was Vice President of the student council.”

Stephen went on to pursue his master’s degree in Business Administration at a university in Breukelen. He now works as the Managing Director of Ngrane, a digital agency based in the Netherlands that he co-founded. He and his colleagues work on a wide array of digital strategy projects for organizations in countries located in the Caribbean, North America, Asia, and Europe as well.

“The company started when I was still studying at Webster in 2009,” he said. “We began by making websites and then it got a little bit more serious. It went from creating an online presence to larger projects involving full-service digital strategy and platform design. I think Webster Leiden played a significant role in preparing me for this journey, which I’m still working on.”